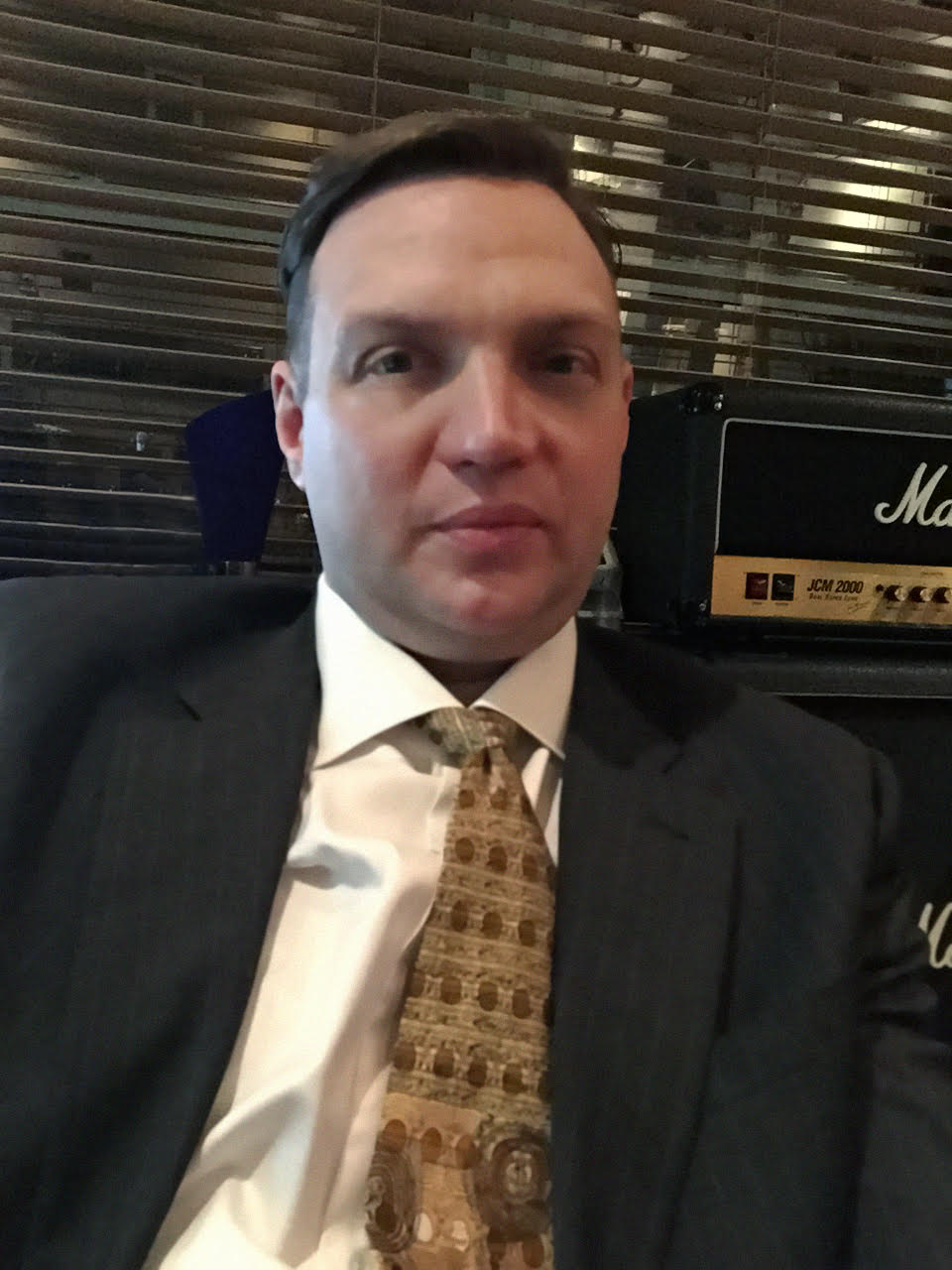 George Nivkor attended the New York Military Academy, Drexel University & The Institute of Audio Research. A true “Record Man”, Mr. Nivkor is a Music and Film Executive Producer that has been active full time since 1990. George is a highly skilled “hands-on” Producer and Engineer. He built Mixdown Media Studios from the ground up, & has worked with several famous celebrities in the music business being involved in countless music & film projects. George has partnered with Mathew Knowles, a mogul whose artists have been among the most successful in the history of the Entertainment Industry. Together with a team of professionals they are offering various learning opportunities at The Music Production Institute of New York.